It’s the night before Josh and Brennan’s picture-perfect Palm Springs wedding, and their old friend Gerry arrives car-cranky and a few beers in, furious that the invitation demands that he “refrain from wearing bright colors or bold patterns.” Gerry stews poolside with his ex and the ex’s twentysomething boyfriend in this hyper-verbal and tragicomic one-man show that asks some essential questions about contemporary gay life: Why do people settle for assimilation instead of liberation? Where’s khaki in the rainbow? Is there any cocaine left? 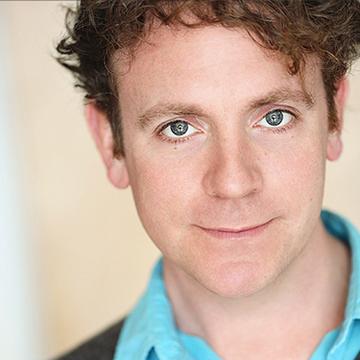 Drew Droege has written three other solo shows: Bad Education, Drugs!, and Good Evening America, about life as the internet’s Chloe Sevigny. For these viral videos, he has been featured in Entertainment Weekly, The New York Times, The Advocate, OUT as one of its OUT 100, and a campaign for Marc Jacobs. Drew has written for Netflix’s Big Mouth and their upcoming show AJ And The Queen, starring RuPaul. His most recent acting credits include El Tonto, Search Party, Heathers, Bob’s Burgers, Drunk History, and Now Apocalypse. He’s an alum and teacher at The Groundlings School in Los Angeles. He received the Outstanding Performance award at Outfest Los Angeles in 2018 for his work in Bright Colors And Bold Patterns.

Michael Urie (Director) has appeared as an actor in DC at the Folger Theatre, Shakespeare Theatre Company, and The Kennedy Center. Recent Broadway credits include Torch Song and How To Succeed In Business Without Really Trying. Off Broadway credits include Torch Song, The Government Inspector, Buyer & Cellar,  Shows For Days, Angels in America, The Temperamentals, and The Cherry Orchard. On television he has appeared in Ugly Betty, Partners, Modern Family, Younger, The Good Wife, The Good Fight, Hot In Cleveland, and Workaholics, and hosted Cocktails & Classics. Film work includes Lavender, Beverly Hills Chihuahua, WTC View, Jeremy Fink and the Meaning of Life, The Decoy Bride, Petunia, and Such Good People. Michael directed Drew Droege’s Bright Colors And Bold Patterns Off Broadway, which can be seen on BroadwayHD. Behind the camera, Michael executive produced the feature film Grantham & Rose, co-directed and executive produced the award-winning documentary Thank You For Judging, and directed the feature film He’s Way More Famous Than You, short film The Hyperglot, and web series What’s Your Emergency. He was trained at The Juilliard School. 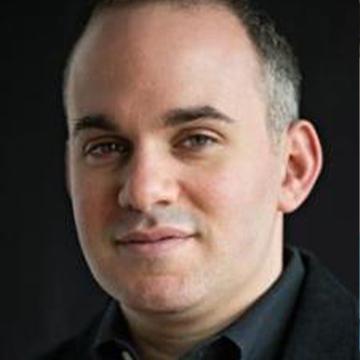 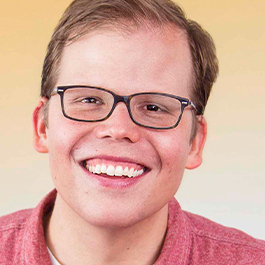 Jeff Hiller as appeared in Bloody Bloody Andrew Jackson on Broadway and at The Public Theater; Love’s Labours Lost, A Midsummer Night’s Dream, and The Tempest at Shakespeare in the Park; Lady, Be Good! At City Center Encores!; Silence! Off Broadway and in Los Angeles; Bright Colors And Bold Patterns Off Broadway, first replacement; Heartbreak House; and Awesome 80s Prom. Regional credits include La Jolla Playhouse, The Old Globe, Bucks County Playhouse, and Goodspeed. Jeff’s film work includes Greta, Set It Up, Ghost Town, Adam, Morning Glory, Little Tin Man, and Gayby. On television, he has appeared in Unbreakable Kimmy Schmidt, Nightcap, Crazy Ex-Girlfriend, Law & Order: Criminal Intent, Psych, Community, 30Rock, Playing House, and The Real Hotwives…, among many others. He is a regular performer at the Upright Citizen Brigade Theatre and is co-host of the podcast Touche’ with Jeff and Jenn. He performed his solo show Grief Bacon in residency at Joe’s Pub. 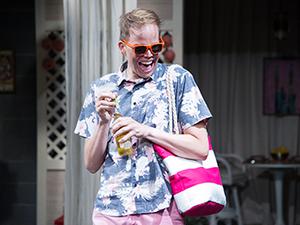