With their small inheritance stitched into their clothes, two children set off on an epic journey across Europe—orphaned brothers on a desperate odyssey to freedom and safety. Wearing headphones and viewing a handcrafted diorama from a personal booth, audience members are plunged into the brothers’ story of hope and survival, playing out in breathtaking, intimate miniature. Flight is an immersive installation created by Scottish innovators Vox Motus and designed by Jamie Harrison (Harry Potter and the Cursed Child  magic effects and illusions designer). An invitation to bear witness to the personal stories of two of the 300,000 displaced children who make unaccompanied journeys every year.

There are no live actors in this production. Audience members will arrive at staggered times and view the play from individual booths with headphones. 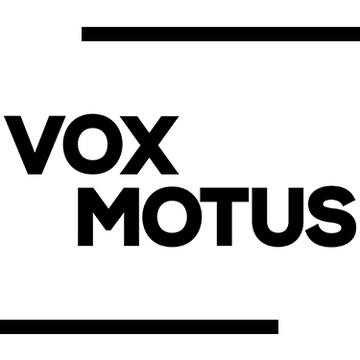 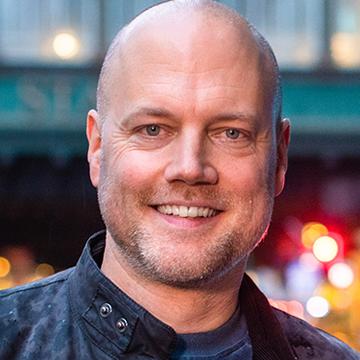 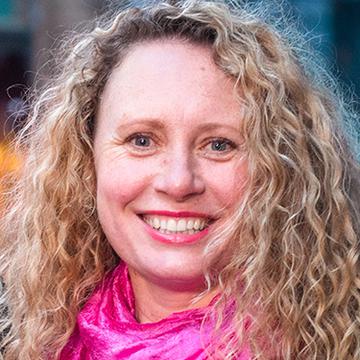 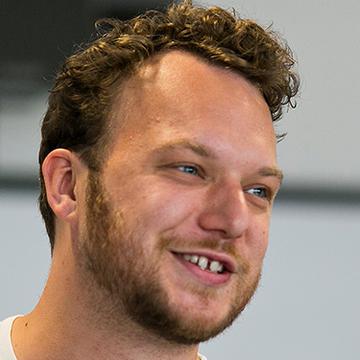 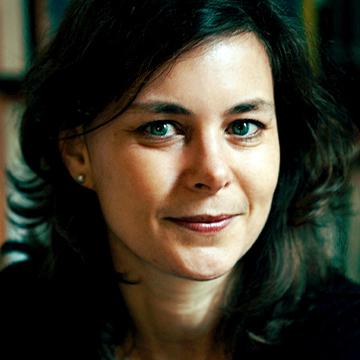 ❝
Pulse-pounding, immersive storytelling. Strange and exquisite and intensely affecting.
The New York Times
❝
Flight is extraordinary. Paradoxical. An epic in miniature.
The Observer
❝
A three-dimensional multimedia graphic novel, an emotionally bruising narrative of human courage in the face of danger.
The Herald (Scotland)