It’s August in Memphis, time to crown the new Hot Wang King. Backed by his best friends and boyfriend Dwayne, who serve as his fry crew The New Wing Order, Cordell has a feeling that this is his year. But then a family emergency throws Dwayne’s nephew into the house on prep night, one of his crew starts messing with the seasoning, and suddenly Cordell’s future is in danger of going up in flames. Winner of the 2021 Pulitzer Prize for Drama, Katori Hall (The Mountaintop) has written a fresh and fierce comedy about the risk and rewards of celebrating who you are.

In the interest of welcoming people with a wide range of needs and life experiences, Studio offers a bit of information on what you will encounter in the play. Use this information as it is helpful to you. 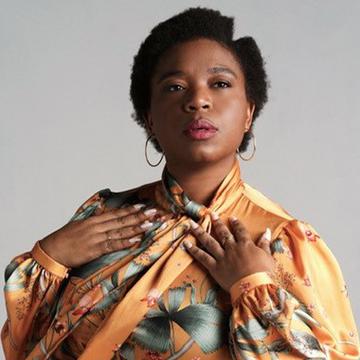 Laurence Olivier Award-winning and two-time Tony-nominated Memphis native Katori Hall is the book writer and co-producer of the West End and Broadway hit Tina: The Tina Turner Musical. She’s also the creator of P-Valley, the breakout Starz drama based on her play Pussy Valley. Katori’s latest piece, The Hot Wing King, premiered in Spring 2020 at Signature Theatre Company, rounding out her three-play residency there and winning her the 2021 Pulitzer Prize for Drama. Her play The Mountaintop, which fictionalizes the last night in Martin Luther King, Jr.’s life, won the Olivier Award for Best New Play in 2010 before opening on Broadway in October 2011 to critical acclaim. Katori’s other works include the award-winning Hurt Village, Hoodoo Love, Saturday Night/Sunday Morning, Our Lady of Kibeho, and The Blood Quilt. She is also the director of the award-winning short, Arkabutla. Katori is an alumna of Columbia University, American Repertory Theater at Harvard University, and Juilliard. She’s a graduate of the Sundance Episodic Lab’s inaugural class, the Sundance Screenwriters Lab, and Ryan Murphy’s Half Foundation Directing Program. In addition to her Olivier Award, Katori has won the Susan Smith Blackburn Prize, The Lark’s Playwrights of New York (PoNY) Fellowship, two Lecomte du Nouy Prizes from Lincoln Center, the Fellowship of Southern Writers Bryan Family Foundation Award for Drama, a New York Foundation for the Arts Fellowship, the Columbia University John Jay Award for distinguished professional achievement, National Black Theatre's August Wilson Playwriting Award, and the Lorraine Hansberry Playwriting Award. 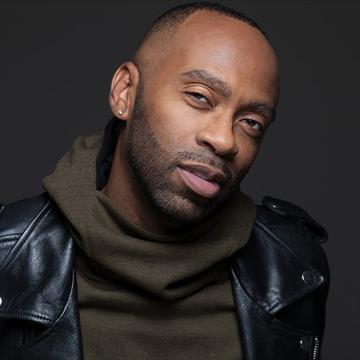 The Hip Hop Project, an award-winning, full-length original play that Steve conceived, directed, and choreographed, has toured nationally and was showcased at The Kennedy Center. His musical play, Bayard Rustin: Inside Ashland, will premiere at People’s Light in their 2021-2022 season. 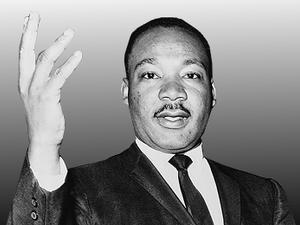 Katori Hall’s Humanism is Taking the World by Storm 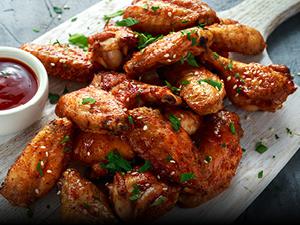 From the Kitchen to the Cookout: Connecting Music and Cooking