Anne and Rob struggled through their artistic 20s, inherited wealth in their 30s, and are spending their affluent late-40s in a life of parties and philanthropy and ideas. Irresistible, paradigm-shaping ideas. So when they meet a mysterious young couple promising a grand theory that will explain all the world’s problems, Anne and Rob don’t ask many questions—they just want to continue the conversation, all the way to the cliffs of the Colorado mountains. This Studio commission is a fast-paced and darkly comedic thriller about the poisonous appeal of believing that the best ideas win, and that winners know best.

Note: Aspen Ideas was originally slated for the 2019-20 season, but was postponed due to the 2020 Coronavirus Pandemic. 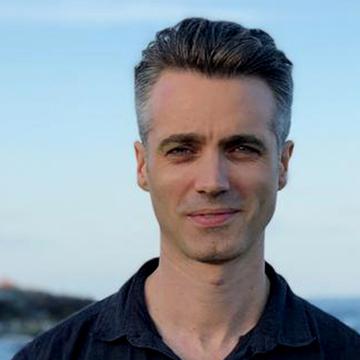 Abe Koogler’s plays include Kill Floor, which premiered at Lincoln Center Theatre, Fulfillment Center, which premiered at Manhattan Theatre Club; Blue Skies Process; and Advance Man. Abe received a 2018 Obie Award for Playwriting, the Kennedy Center’s Paula Vogel Award, and the Williamstown Theatre Festival’s Weissberger New Play Award. He was a Michener Fellow at the University of Texas at Austin and is an alum of Juilliard’s Playwrights Program. He teaches playwriting workshops at Primary Stages. 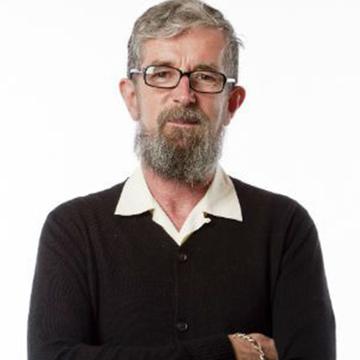 Les Waters has directed Anne Washburn and Dave Malloy's Little Bunny Foo Foo, Jorge Ignacio Cortiñas’s Recent Alien Abductions, William Shakespeare’s Macbeth, Sarah Ruhl’s For Peter Pan on Her 70th Birthday, Anne Washburn’s 10 Out Of 12, Charles Mee’s The Glory of the World, Rebecca Gilman’s Luna Gale, Naomi Iizuka’s At the Vanishing Point, Lucas Hnath’s The Christians, Thornton Wilder’s Our Town, Will Eno’s Gnit, Todd Almond’s Girlfriend, and Eugene O’Neill’s Long Day’s Journey into the Night. Waters also previously directed Big Love by Charles Mee at the Humana Festival in 2000, and the site-specific production of Naomi Iizuka’s At the Vanishing Point at the 2004 Humana Festival. From 2003 to 2011, he served as associate artistic director at Berkeley Repertory Theatre. In the last 10 years, his shows have ranked among the year’s best in The New Yorker, The New York Times, Time Out New York, Time Magazine, The Guardian, and USA Today. His productions have been seen in New York at Playwrights Horizons, Signature Theatre Company, The Public Theater, Second Stage Theatre, Manhattan Theatre Club, Connelly Theater, Clubbed Thumb, and Soho Rep., and regionally at theatres such as the Mark Taper Forum, Steppenwolf Theatre Company, the Goodman Theatre, Yale Repertory Theatre, American Conservatory Theater, La Jolla Playhouse, and American Repertory Theater. In 2009, he made his Broadway debut with In The Next Room (or The Vibrator Play). He led the M.F.A. directing program at University of California, San Diego from 1995 to 2003. 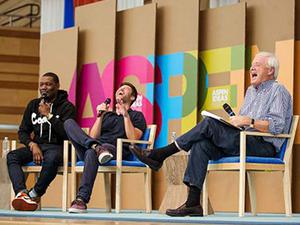 A Day in the Life of the Aspen Ideas Festival