Bill and Sherri are the white, progressive-and-proud headmaster and dean of admissions at Hillcrest, a mid-tier New Hampshire boarding school. Over the last fifteen years, they’ve worked to diversify the school’s mostly white population. But when their high-achieving son Charlie’s Ivy League dreams are jeopardized, the family's reaction blasts open a deep rift between their public values and private decisions. A no-holds-barred look at privilege, power, and the perils of whiteness from the author of Bad Jews, the best-selling play in Studio Theatre history.

Runtime: This performance will run approximately 1 hour and 50 minutes with no intermission.

Admissions is generously underwritten
by Albert G. Lauber and Craig Hoffman
and by Joan and David Maxwell. 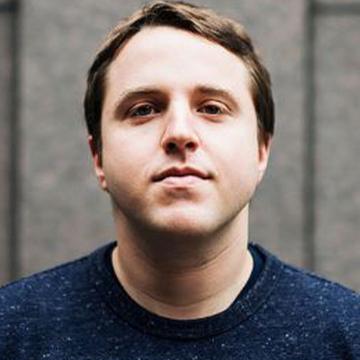 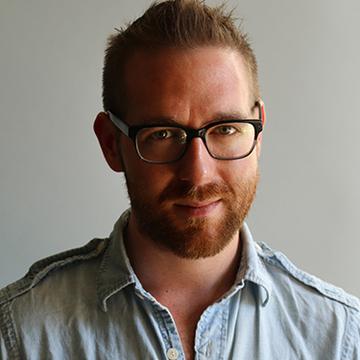 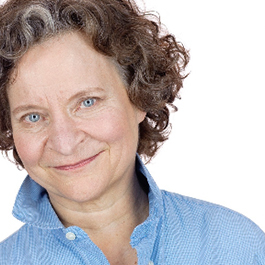 Sarah Marshall returns to Studio Theatre for Doubt: A Parable after appearing in Admissions last season. Sarah has the honor of having performed at Studio Theatre more than any other performer in its history. Some of her Studio credits include The Apple Family Cycle, Richard O’Brien’s The Rocky Horror Show, The Prime of Miss Jean Brodie, Prometheus, Betty’s Summer Vacation, Three Sisters, Miss Margarida’s Way, Sylvia, The Rise and Fall of Little Voice, The Baltimore Waltz, When I Was a Girl I Used to Scream and Shout, My Sister in this House, Playing for Time, A Taste of Honey, The Visit, and Medea. She has performed at many Washington theatres including Woolly Mammoth Theatre Company, Ford’s Theatre, Round House Theatre, Shakespeare Theatre Company, Arena Stage, Folger Theatre, Washington Stage Guild, Signature Theatre, and The Kennedy Center. Sarah has taught acting for 30 years and currently teaches at Georgetown University. 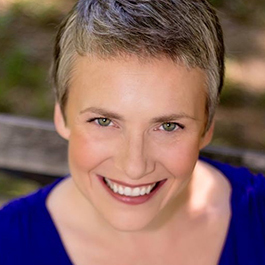 Marni Penning makes her Studio Theatre debut. She is an audiobook narrator, playwright, two-time Helen Hayes Award nominee, and other-award-winning multi-hyphenate who co-founded Cincinnati Shakespeare Company in 1994, where she played over 35 roles, including Juliet, Kate, Rosalind, Beatrice, and Hamlet. Recent credits include The Agitators and Hooded, or Being Black for Dummies at Mosaic; Cat on a Hot Tin Roof and Book of Will at Round House; and Are You Now..., and The Painted Rocks at Revolver Creek at MetroStage. Other local and regional credits include Shakespeare Theatre, Woolly Mammoth, Folger Theatre, Washington Stage Guild, Orlando Shakespeare, Pennsylvania Shakespeare Festival, and Georgia Shakespeare. Film and television credits include Mona Lisa Smile, Saturday Night Live, All My Children, and Guiding Light. 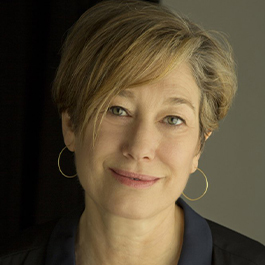 Meg Gibson makes her Studio Theatre debut. In DC, she was seen at The Kennedy Center with The Gabriels Cycle. A resident of New York, her Off Broadway credits include Measure for Measure, Talking About Race, King Lear, The Ride Down Mt. Morgan, Temptation, Fen, and Casanova, all for The Joseph Papp Public Theater. She originated roles in Keith Reddin’s Human Error at the Atlantic Theater and Daniel Talbott’s Slipping at Rattlestick Theater. Other Off Broadway credits include Manhattan Theatre Club, The Next Wave Festival at BAM, E.S.T., as well as multiple appearances with The Summer Shorts Festival, including The Sentinels by Matthew Lopez. Regionally she has worked for The Old Globe, Actors Theatre of Louisville, Mark Taper Forum, American Repertory Theatre (company member), Westport Playhouse, Williamstown Theatre Festival, Salt Lake Acting Company, Long Wharf, Yale Rep, The Huntington Theatre, as well as The O’Neill Playwrights Conference and The Sundance Institute. Her television credits include Treme, The Americans, Rubicon, Sex and The City, The Gabriels Cycle for PBS, and multiple appearances on all versions of Law and Order. Upcoming appearances include Modern Love for Amazon and Constance for TNT. Latest film work includes Vox Lux, Noah Wise, Phenom, and the web series It’s Freezing Out There. 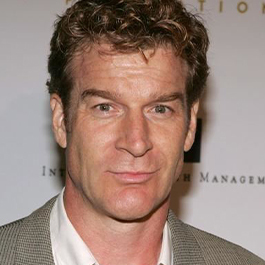 Kevin Kilner makes his Studio Theatre debut. On Broadway he was a part of the 50th Anniversary production of The Glass Menagerie with Julie Harris, Calista Flockhart, and Zeljko Ivanek. Off Broadway, he was in the original cast of Donald Margulies’s Pulitzer Prize-winning Dinner With Friends at the Variety Arts Theatre and Lemon Sky at the Clurman Theatre. Regional credits include Other Desert Cities at Bucks County Playhouse, Time Stands Still at the Adobe Rose Theatre, and The Christians at The Denver Center. Films credits include The Unattainable Story, Paranoia, Raising Helen, A Cinderella Story, and Home Alone III. Recent television credits include The Code, The Blacklist, The Good Wife, and House Of Cards. 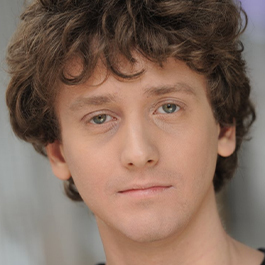 Ephraim Birney makes his Studio Theatre debut. His Off Broadway credits include Good Person Of Szechuan at LaMama Theater and the Public Theater. Off-Off Broadway credits include The Rock Garden at the Drama League Directorfest, An Intimate Evening with Typhoid Mary at the New Ohio Theater, and Marla and Her Prayers at New Perspectives Company. His television credits include Gotham, Are We There Yet?, and The Americans. He can be seen starring in the upcoming web series, Clickbait, which he wrote and directed.

Roc Lee is a DC-based composer and sound designer. Credits include The Price, The Year of Magical Thinking, and Mother Courage at Arena Stage (Helen Hayes Award nomination); Charm, Hooded: Or Being Black for Dummies, and Ulysses On Bottles at Mosaic Theater Company; Annie, Thurgood, Fickle Fancy Farce, and Dial M for Murder at Olney Theatre Center; Love & Information at Forum Theatre; Our Town at Faction of Fools; Hello My Name Is... with the Welders at Rhizome DC; and Seneca El Raton de Biblioteca and In the Heights at GALA Hispanic Theater. Mr. Lee holds a Master of Music in Stage Music Composition from CUA. 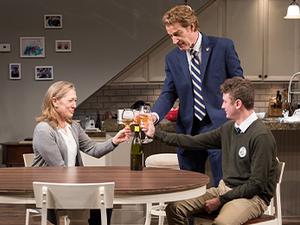 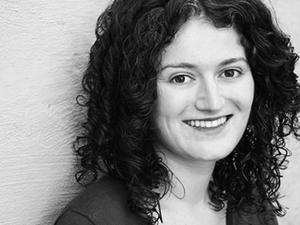 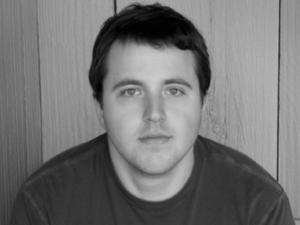 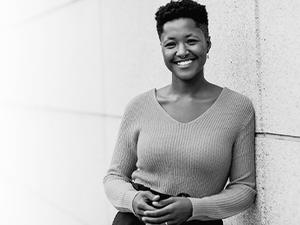 The Reality Behind the Highlight Reel: Bring a student of color at a Predominantly White Institution (PWI)