When a hot-shot fighter pilot’s unexpected pregnancy grounds her, she’s reassigned to fly drones in Afghanistan from a trailer outside Vegas. A sold-out hit at the Edinburgh Fringe, this gripping solo show explores the screened in, greyed-out, hyped-up world of remote warfare in an acclaimed production from London’s Gate Theatre.

Studio Special Events bring unique performances and one-of-a-kind events from around the world to DC.

Part of Studio Theatre's New British Invasion festival, showcasing the work of some of the most accomplished and innovative plays by British writers under 40.

Studio is grateful to
The Dallas Morse Coors Foundation
for the Performing Arts
for its generous support.

Grounded is produced with the support of
the British Council. 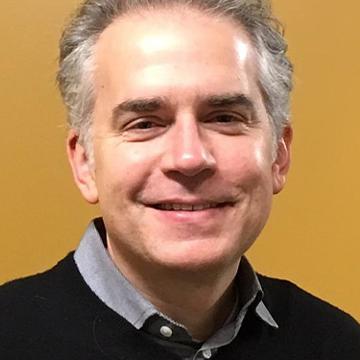 George Brant received his MFA in Writing from the Michener Center for Writers at the University of Texas at Austin, where he wrote the piece that would be his first big success. Based on the true story of the 1916 lynching of a circus elephant in a tiny Tennessee town, Elephant’s Graveyard received the 2008 Keene Prize for Literature and the David Mark Cohen National Playwriting Award. Since its world premiere in 2008, there have been over one hundred professional, collegiate, and high school productions of the piece.

His other plays include Three Voyages of the Lobotomobile, Miracle: A Tragedy, Good on Paper, Ashes, NOK, The Lonesome Hoboes, One Hand Clapping, The Royal Historian of Oz, Lovely Letters, Three Men in a Boat, Borglum! The Mount Rushmore Musical, Tights on a Wire, and Night of the Mime, which have been produced internationally by theatres that include Trustus Theatre, Balagan Theatre, the Drama League, Factory Theatre, StreetSigns Theatre Company, and zeppo theater company, among others.  His work has been widely developed around the US and internationally in Moscow and Hungary, and Mr. Brant has received numerous awards and fellowships, as well as commissions from Dobama Theatre and Theatre 4. His work is published by Samuel French, Oberon Books, and Smith & Kraus; he is a Core Writer at the Playwrights’ Center and a member of the Dramatists Guild. 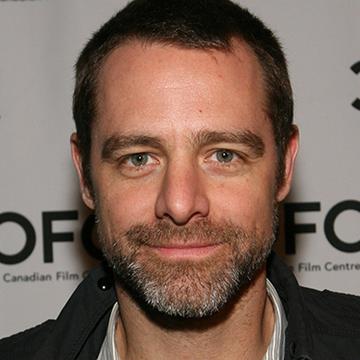 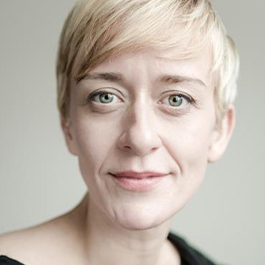 ❝
Thought-provoking... propulsive drama... In a fireball performance, Lucy Ellinson portrays the Pilot.
Washington Post
❝
Grounded, simple and elegant though it be, packs a punch greater than most high ticket productions will ever know… Christopher Haydon directs this 60-minute show with a subtle mixture of intensity and cheer; and he has put together a wonderful design team to make it all real.
DC Metro Theater Arts
❝
Ellison... is mesmerizing in her portrayal of the Pilot, whiplashing from one emotion to the next—anger, resignation, panic, false cheer—all glossed with a bravado that’s both humorous and heartbreaking.
Washingtonian 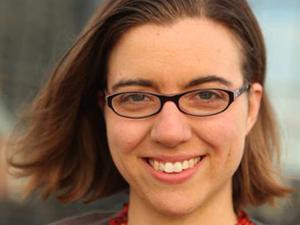 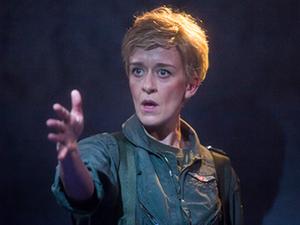 Grounded: About the Production